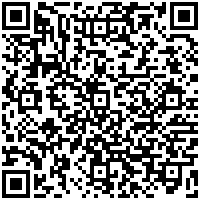 The aim of present study was to formulate and evaluate the loxoprofen loaded Sustained release microspheres by emulsion solvent evaporation technique. Ethylcellulose, a biocompatible polymer is used as the retardant material. The effects of process conditions such as drug loading, polymer type and solvent type on the characteristics of micro-spheres were investigated. The prepared microspheres were characterized for their particle size and drug loading and drug release. The in-vitro release studies were carried out in phosphate buffer at pH 7.4. The prepared microspheres were white, free flowing and spherical in shape. The drug-loaded microspheres showed 71.2% of entrapment and the in-vitro release studies showed that Loxoprofen microspheres of 1:3 ratios showed better sustained effect over a period of 8 hours.