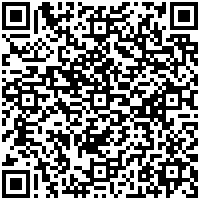 Oxycodone, oxymorphone and naltrexone are opioids that are N-oxygenated by the Flavin-Containing Monooxygenase (FMO). These drugs are potent Central Nervous System (CNS) agents that previously were thought to be largely metabolized by Cytochrome P450 (CYP) and then in a second step, conjugated in Phase II metabolism [1-4]. A few reports suggested the presence of oxycodone N-oxide as a metabolite but no unambiguous evidence was reported [4-6].